If America survives another two-generations as a Constitutional Republic, historians will look back at the 1960’s and the infusion of Darwin’s nonsense into our public schools as the catalyst for America’s “progressive” fall into rampant immorality, abortion, addiction, suicide, confusion, LGBTQ deception.

I believe evolution in our public schools was a carefully crafted strategy by progressive-socialists to remove Christianity from American society and prepare the hearts of our posterity for the infusion of socialism via rampant atheism i.e. moral relativism that pursues aberrant lust relevant to the fallen-nature of man.

The religion of evolution is the primary progenitor of the modern-day atheist, nihilist, secularist, humanist, socialist, moral relativist and our Millennial Generation is the first to manifest these horrific ideologies into American society…we’re already experiencing the unconscionable results.

Satan is rejoicing at the destruction of America’s youth; therefore, stand-by…things are only going to get worse.

“There is a way which seemeth right unto a man, but the end thereof are the ways of death.” Proverbs 14:12 (KJV) 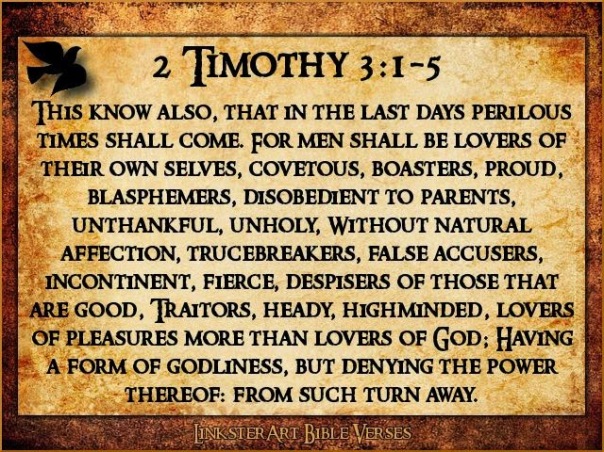 Evolution,  A Religion from Hell: https://rickeyholtsclaw.com/2018/09/12/evolution-a-religion-from-hell/