In response to the question: “What was Lucifer’s/Allah’s sin?”

Islam is most certainly an Abrahamic Religion as Islam finds its genesis in Ishmael born to Abraham through an adulterous relationship with Hagar. Ishmael is the progenitor of a people our Creator refers to as “wild donkeys” and it is through Abraham’s infidelity with Hagar that Lucifer-Satan has publicly introduced himself to mankind (Genesis 16:12; 2 Corinthians 11:14).

Lucifer’s sin in the Kingdom was covetousness, for Lucifer passionately desired to be like the Most High and desperately desired God’s worship, authority, dominion. It is Lucifer’s attempted coup d’état in the Kingdom before the creation of Time that initiated the creation of Time, the Universe, Earth, mankind, Hell; this was done in order that the sin of Lucifer could be removed from the Kingdom and dealt with within the constraints of Time apart from the Kingdom were nothing impure is permitted to exist (2 Timothy 1:10; 1 John 3:8; Revelation 21:27).

Lucifer, a beautiful cherub angel (Isaiah 14:12-15; Ezekiel 28:12-17), coerced one-third of the entire angelic realm to follow him in a cosmic rebellion (Revelation 12:4), a coup d’état, against our Creator, Jesus Christ-Yeshua; therefore, Lucifer and the rebellious angels (now demons) were removed from the Kingdom (Luke 10:18; Isaiah 14:12-15). Our Creator spoke into existence the realm of Time by fashioning unseen elements of the Spiritual World into matter visible to the senses of mankind constrained by Time (Hebrews 11:3) and within the constraints of Time, our Creator placed this Universe, Earth, mankind and Lucifer (Genesis 3).

It was in the Garden of Eden that the struggle between Yeshua and Lucifer/Allah was initiated (Genesis 3:14-15) and that struggle can be observed throughout the pre-flood and post-flood generations with its most virulent episode manifesting at the Crucifixion of Yeshua. It was not until the 7th-Century that Lucifer publicly introduced himself through an Arabic moon-god (2 Corinthians 11:14) and a false prophet, desert murderer and pedophile named Muhammad. It is through the way of Islam that Allah-Satan has received power, dominion, worship, as he fervently battles against the people of Yeshua i.e. the Jews and the Christians. Allah-Satan finds acceptance and legitimacy by touting the relationship of Islam with Abraham via Hagar via Ishmael.

Allah-Satan conspired with Hitler and untold others to destroy the Jew, but Allah-Satan in his efforts to annihilate the Jewish people unwittingly inspired the “Never Again” movement and the Nation of Israel was reborn (1948); the struggle between Allah-Satan and Yeshua has exponentially increased subsequent to the fulfillment of Ezekiel’s prophecy (Ezekiel 34:13). It will ultimately be Islam-Allah-Satan and his allies, Russia-China-Arabic coalition, that sparks the coming Apocalypse that will be a nuclear war initiated in Jerusalem, Israel. Yeshua will be victorious (Revelation 5:5)! Know your enemy!

All glory and honor to Yeshua who is victorious over the Evil One and has set the captives free from death in sin and Hell via His love and mercy at the Crucifixion.

For more information on this subject, please see: In the Beginning God – Why? https://rickeyholtsclaw.com/2017/09/27/in-the-beginning-god-why/ 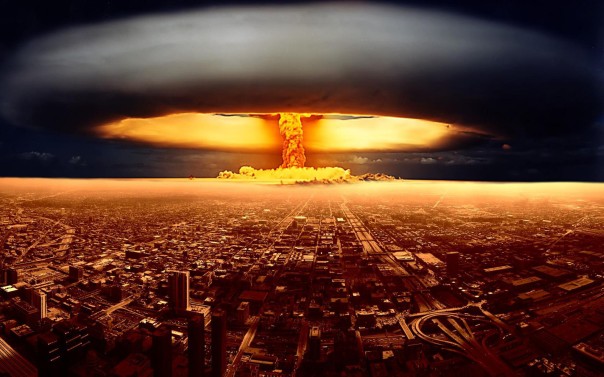 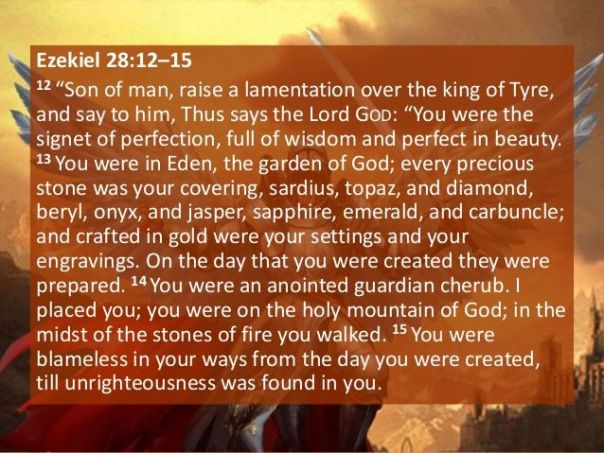 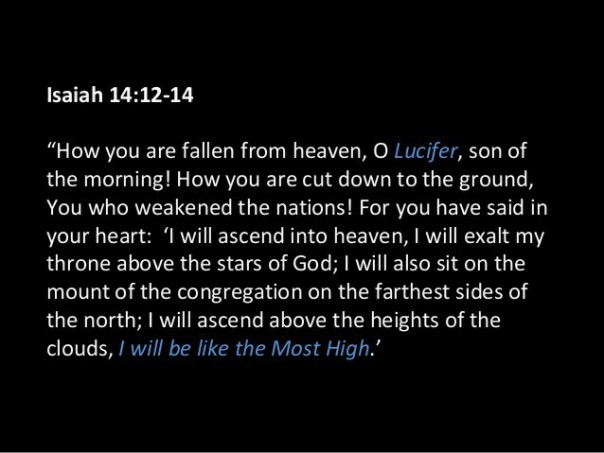 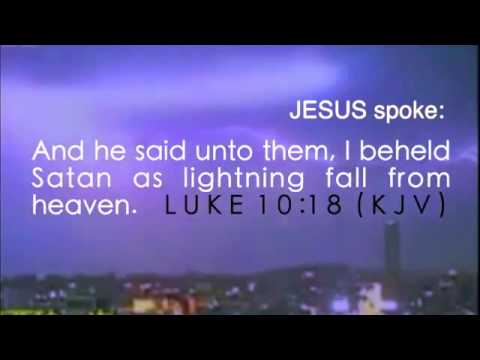