Question…Are Atheists generally smarter than religious people and is it not a rather hypocritical statement because Atheism is also a “religion;” therefore, the entire premise is a contradiction, yes?

If by religious, you include Christians under that wide-banner then…Atheists are not smarter…they’re simply self-absorbed and know much about nothing important. Atheists are typically the first-born of Darwin’s idiocy; therefore, Atheists know much about men’s lies and deception involving historical science but they know little to nothing about that which under girds and supports a life that is worth living and a life that is honorable to God.

Knowledge is a deceptive thing when one possesses an abundance of knowledge that is eternally irrelevant/insignificant i.e. Atheism; knowledge that will die with the body and have zero-impact on their eternal destiny. True knowledge is honoring our Creator, His words, and pursuing a life seeking the glory that is to come in Jesus Christ, not the temporary narcissistic self-glory that fades with age and dies with the body of the one who serves Satan and their own self-interests in this temporary life constrained by Time.

Why Atheism is Killing America: https://rickeyholtsclaw.com/2019/02/21/why-atheism-is-killing-america/ 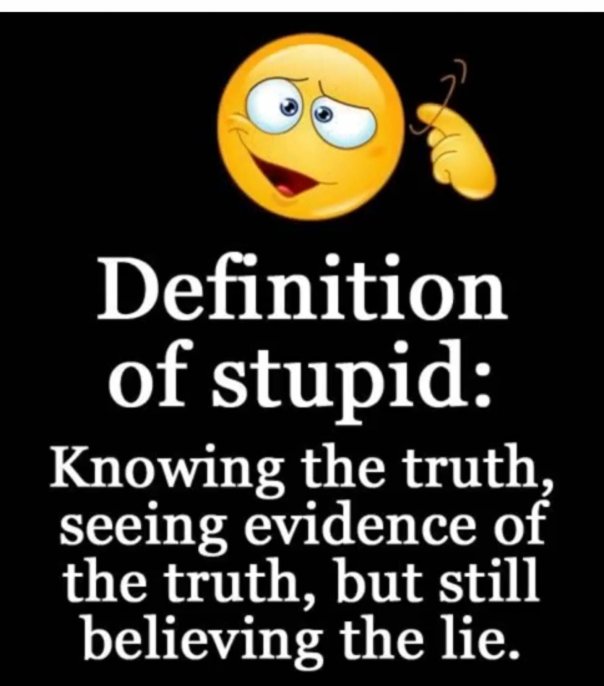